Over the past 17 years, this strong and valued partnership has enabled a lifesaving service at Clifton Beach, providing education and water safety to the community, seven days a week. The lifeguard service will run each weekday until Thursday 9th February 2023, with lifeguards on the beach from 9:00am to 4:30pm.

Clifton Beach is one of Hobart’s closest and most popular surf beaches. Over the past season, the lifeguard service has performed in excess of 100 preventative actions, provided countless first-aid treatments, and promoted key water safety messages and actions.

The service was established in 2005 due to the high rate of rescues and incidents that were occurring on Clifton Beach. During this year, the beach was becoming more accessible with a new Hobart to Clifton bus service, drawing school-age kids to the area who often entered the water and found themselves in trouble. Coupled with a number of other incidents, Clifton Beach was identified as one of the top 5 black spots for drownings per capita in Australia. Additionally, volunteer members from Clifton Beach Surf Life Saving Club were performing many rescues outside of patrol hours and during the week, prompting the need to break the drowning cycle. Fast forward 17 years and with the continued support of Clarence City Council and Clifton Beach Surf Life Saving Club, the lifeguard service continues to be integral to community safety and compliments our existing education programs. 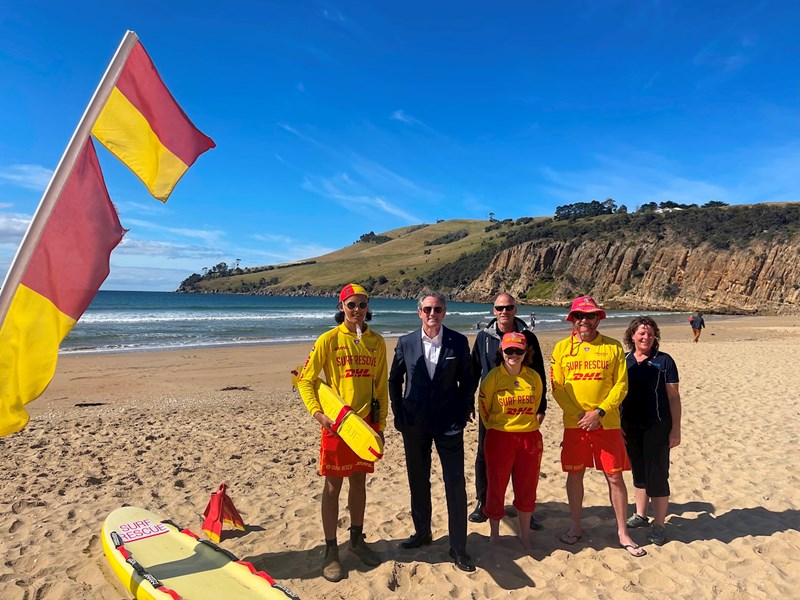