Congratulations to those who received their awards, certificates and jackets on Friday the 11th of September at Penguin SLSC and Friday the 18th September at Clifton Beach SLSC. It was a great night at both Clubs for all who attended. 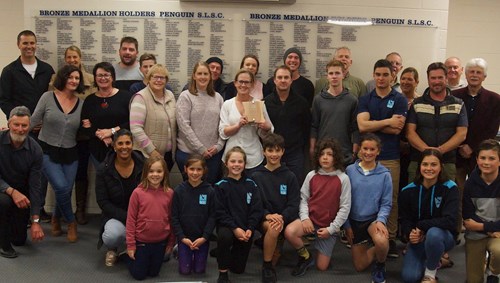 Penguin SLSC members with the Club of the Year award 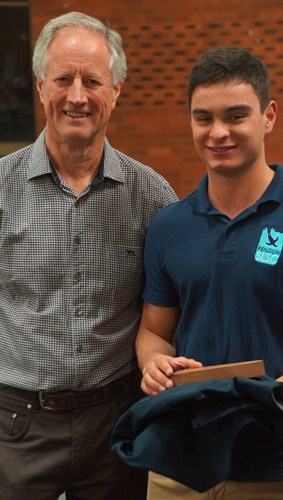 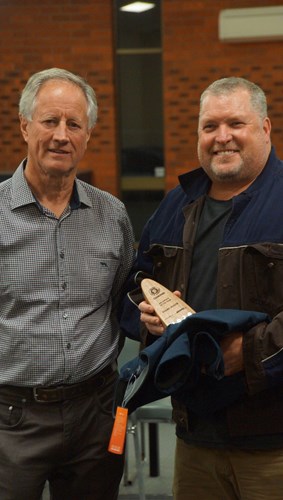 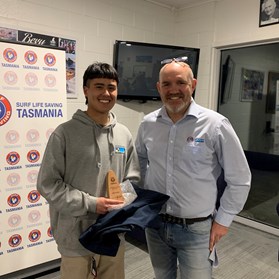 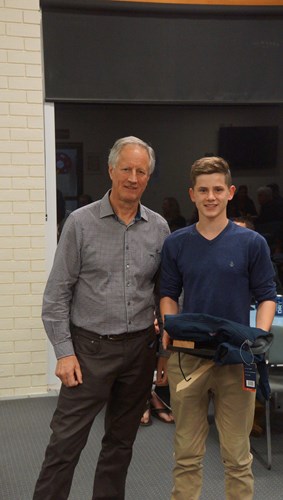 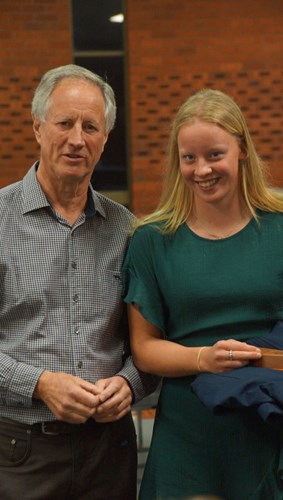 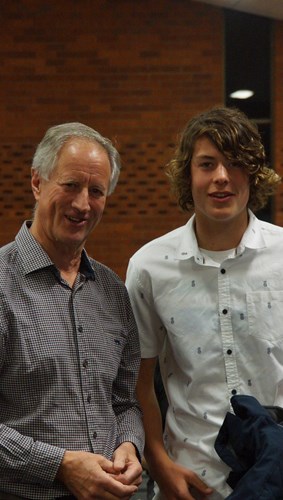 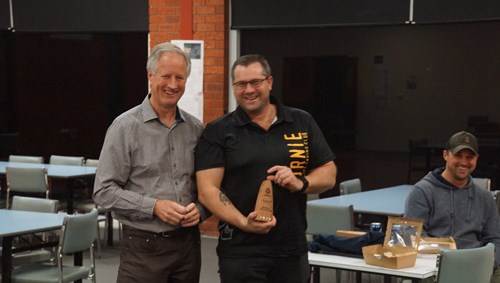 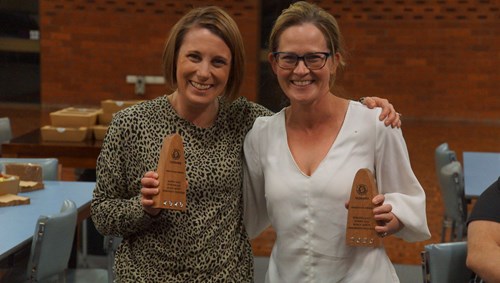 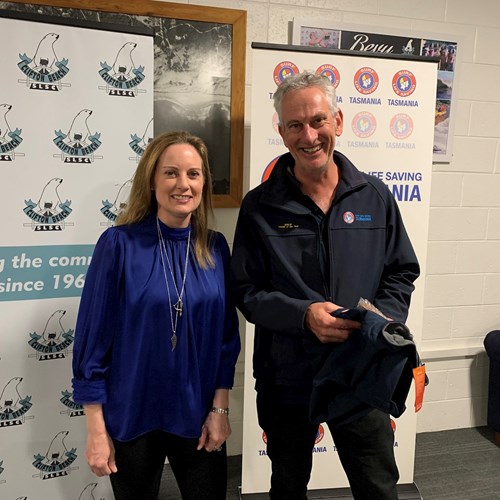 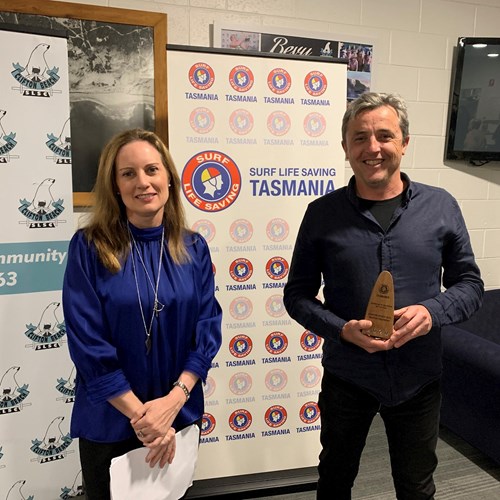 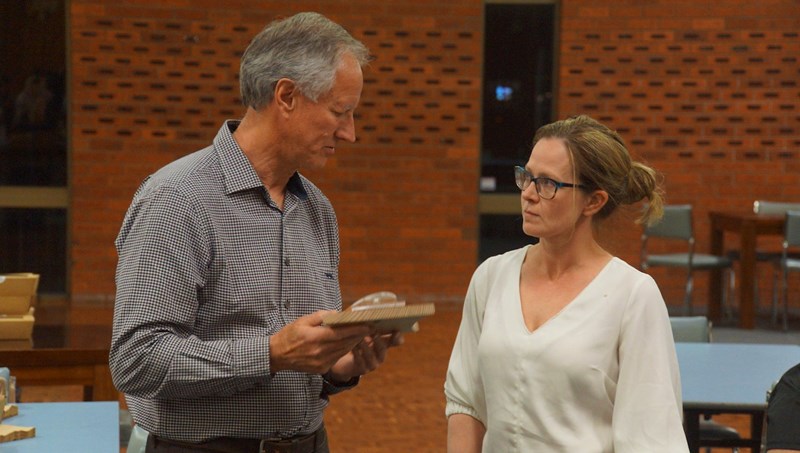